On April 11th, 2003 The Topcats released their first DVD, entitled “The Topcats 1983 – 2003 DVD”, in honor of their twenty year anniversary! The disc starts with “The Topcats 1983 – 2003 Video History”, a behind the scenes look at The Topcats’ first twenty years together. This piece was written and produced by Pat Campbell and edited and directed by Pat’s brother, Michael Campbell of Soup Factory Digital, one of the premier video production houses in the New Orleans area. Narrated by Jim Hanso of 92.3 FM The Point, the Topcat history features interviews with The Topcats, their fans, and many well known industry people from the New Orleans music and media scene as well as music, pictures, and videos from the past twenty years! “The Topcats 1983 – 2003 Video History” is followed on the disk by seven music videos. “Without A Second Thought”, “Take Me Back”, and “Break Another Heart” were taped in Baton Rouge in 1986 and produced by Michael Campbell. “The Topcats in the Commercials” was also taped at the same video shoot and you would have to see it to believe it! “Foolish Me” and “Busy Signal” were taped and aired on Louisiana Jukebox in 1998, and “Shake Your Bon Bons” was taped live in 2003 at the Orpheus Ball in New Orleans.
Check out the videos below

Click a video thumb below to load a video.
Click the left arrow to see more video thumbs and the right to go back. 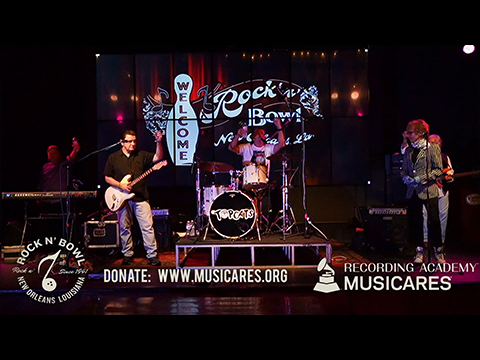 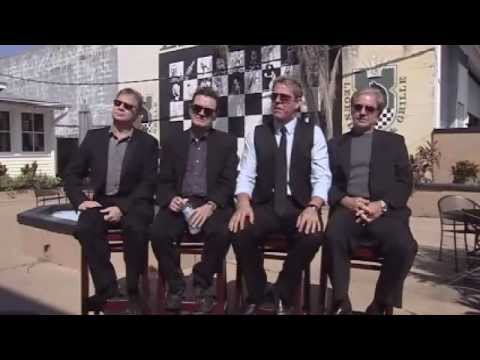 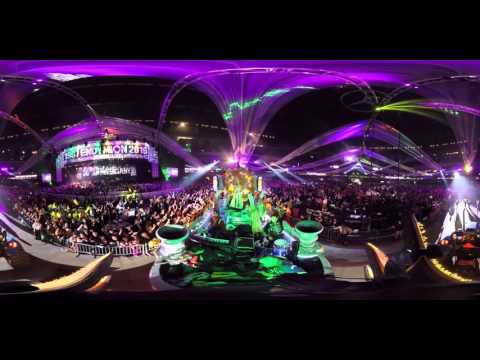 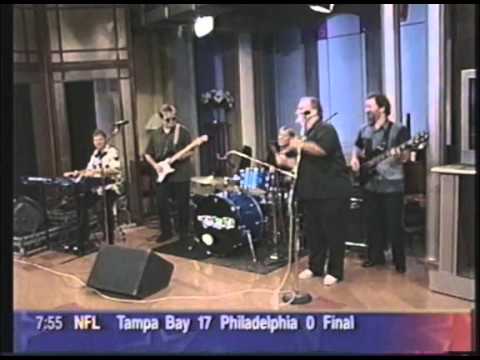 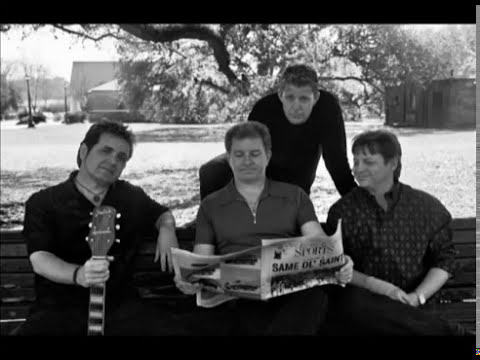 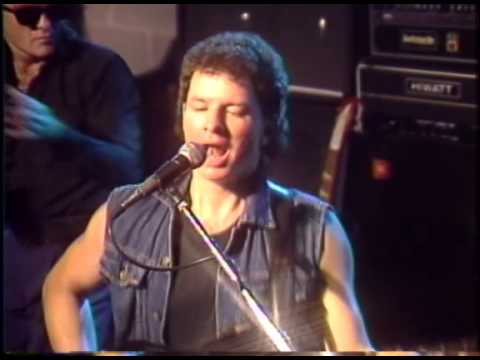 Without a Second Thought
Topcat EP 1983 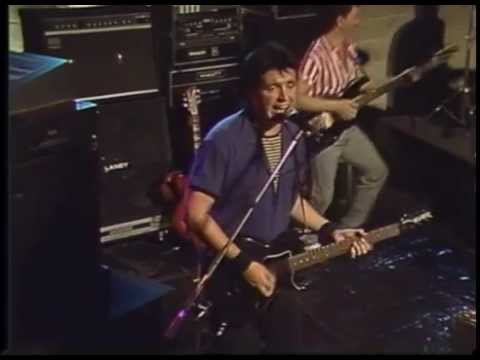 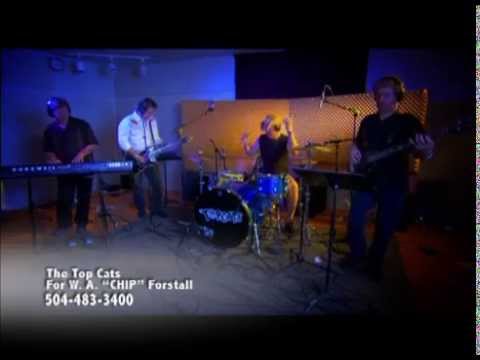 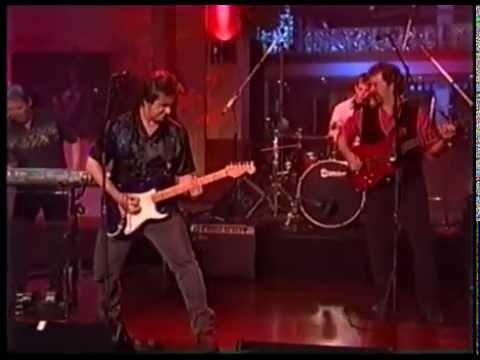